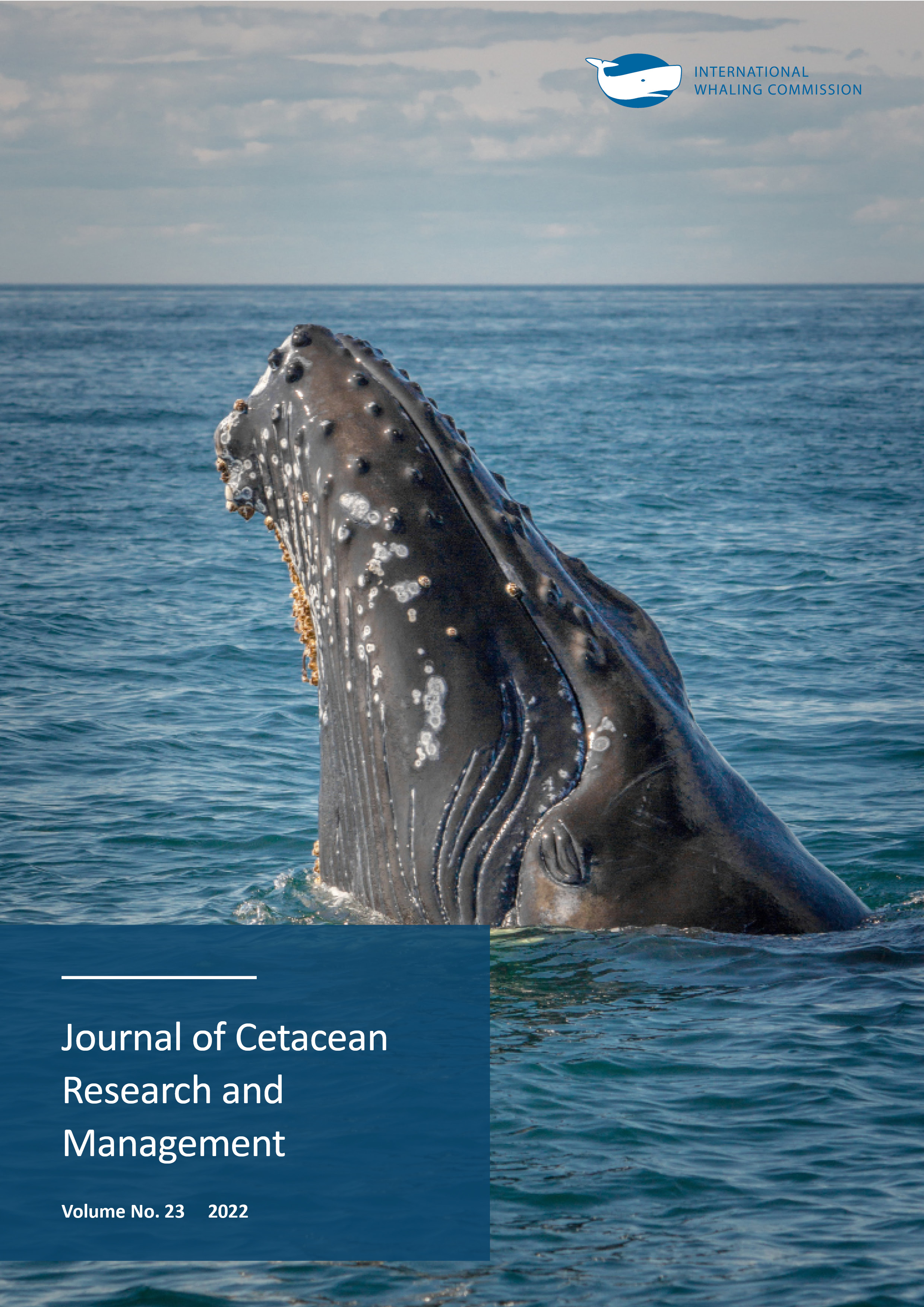 The southern right whale (Eubalaena australis; SRW) population in South Africa’s coastal waters has experienced marked changes since 2009, including altered feeding and migration behaviour, and decreased calving success. At the same time, anthropogenic activities in the area have increased. Based on this, an update on SRW mortalities and related anthropogenic factors is warranted. Building on the published information of Best et al. (2001a), data were collated on all SRW mortalities as well as non‐fatal ship‐strikes and entanglements along the South African coast between 1999 and 2019. A total of 97 SRW mortalities were recorded, including three that did not result in a stranding, of which the majority were classified as calves of the year. Most of these occurred on the Western Cape coast between the months of July to November, coinciding with the seasonal presence of the species in South African coastal waters. Eleven of these mortalities could be attributed to ship‐strikes whereas three mortalities related to entanglements. A total of 98 non‐fatal incidents, including 16 ship‐strikes and 82 entanglements with SRWs, were recorded in South Africa between 1999 and 2019. Ship‐strikes occurred mainly around the area of Cape Town harbour. Entanglements occurred mainly in rock‐lobster gear and bather‐protection nets in the Western Cape and KwaZulu‐Natal provinces respectively, although the latter did not occur between 2015–2019 attributable to the replacement of over 70% of the nets by drumlines, and the removal of the remaining nets during whale season. In general, the incidence of SRW mortalities and entanglements decreased post‐2007, coinciding with the decreased presence of SRWs along the South African coast. Available data show a relatively low rate of fatal entanglements and ship‐strikes, although this may be underestimated due to the opportunistic nature of the collated data. In view of the population growth rate and the increased anthropogenic activities in South African coastal waters, continued and improved monitoring (e.g. through a more systematic reporting system) of these incidents is crucial to ensure accurate knowledge‐based management decisions in the future. Possible mitigation measures aimed at reducing anthropogenic interactions are mooted.