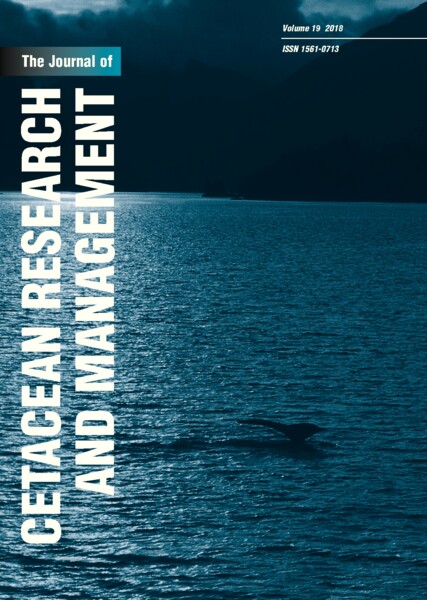 The Adelaide Dolphin Sanctuary was gazetted in 2005 to protect a resident population of Indo-Pacific bottlenose dolphins (Tursiops aduncus) that
lives in a heavily impacted urban environment. This study assesses the numbers and types of strandings before and after the creation of the sanctuary.
Monitoring took place during 1987–2013, when 57 events were reported and 53 carcasses were examined by post-mortem. Events were assigned
to a circumstance of death that combined post-mortem results and/or anecdotal information. The majority of records were Indo-Pacific bottlenose
dolphins (n = 47, 82%) but a few common dolphins (Delphinus delphis, n = 7, 12%) were also documented. Many (n = 19/46, 41%) of the Indo-
Pacific bottlenose dolphins were 1 year old or less. Strandings averaged 2.19 per annum for all dolphin species and 1.80 for Indo-Pacific bottlenose
dolphins. When pre- (n = 20) and post-sanctuary (n = 27) data were compared for Indo-Pacific bottlenose dolphins, anthropogenic events decreased
from 30% (n = 6/20) to 7% (n = 2/27) and no intentional (illegal) killings or entanglements were recorded after 2004. Unintentional anthropogenic
mortalities were primarily boat collisions (n = 4 out of 5 cases). Disease was the most frequently recorded circumstance of death (n = 21) and
although the number of cases increased after 2004, this may have been due to improved pathology investigations. Live strandings were rare during
the study (n = 2). Despite a significant increase in overall dolphin mortalities pre- and post-sanctuary, the number of human-induced mortality
events decreased significantly. Continued monitoring and post-mortems of carcasses is recommended for managing dolphins in the sanctuary.